What's the difference between passenger and commercial vehicle?

You must have heard that there are many accidents with commercial vehicles or trucks carrying a large amount of goods. These are used for a commercial purpose that is transporting the goods. 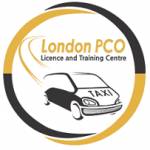 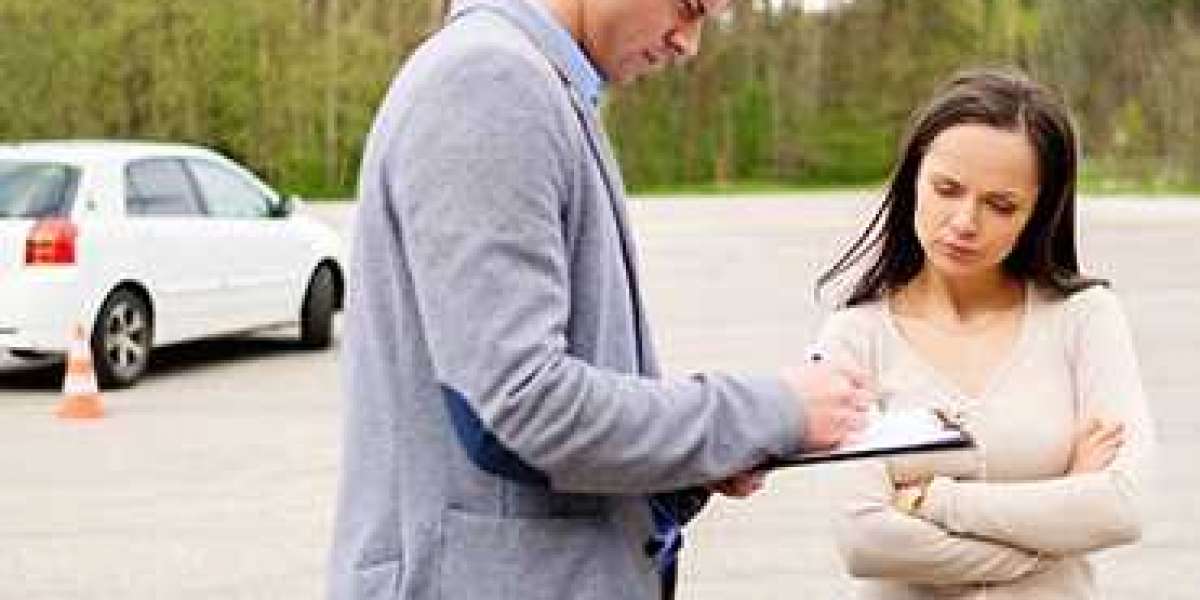 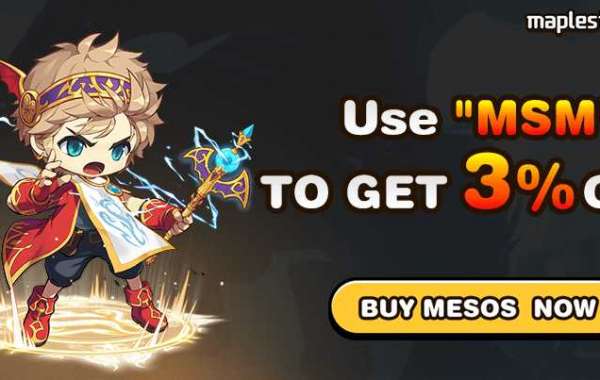 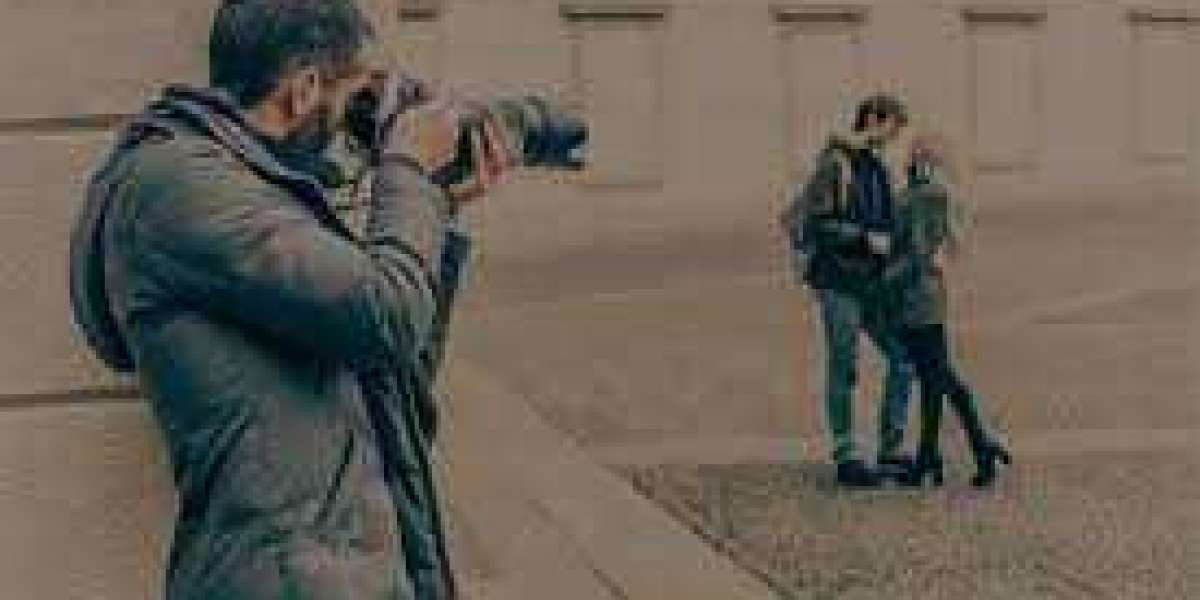 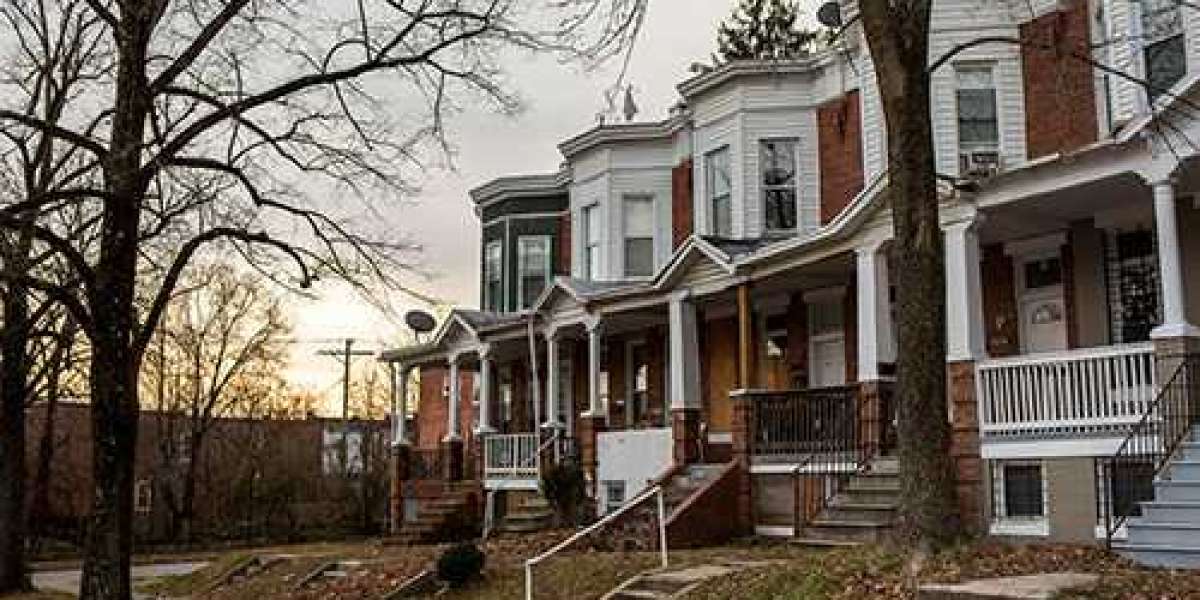